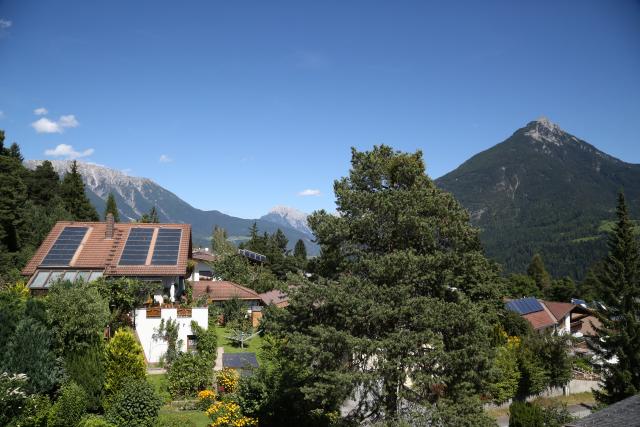 Sicily, the beautiful capital of Palermo, is waiting for you to come to our vacation rentals. Choose the rental home or apartment that suits you best and go explore the Italian lands of Sicily, the largest island of the Mediterranean Sea. This region has an extensive and interesting history, which involves war, reconstruction, uprisings, and much more.

Learn everything about the destruction of Carthage during the Sicilian War where Sicilian colonies attempted to defend their lands from the Roman Empire, but failed to stop the attack. Posterior to the fall of the Roman Empire, Sicily passed around many countries, until it eventually became the Sicilian Kingdom. Sicily is known for its unique tradition, rich culture, amazing landscapes, and its relation to modern and classic art, and that beautiful classic architecture. Why are you still waiting? Obtain our vacation rentals, and go enjoy of the diversity Sicily has ready for you.

This region has a lot of attractions of many types, its ideal for your family trip, your personal adventure, and even your group exploring trip. With an enjoyable Mediterranean climate, you can visit the amazing Alcantara Canyon and Simeto River, examples of the landscapes found in Sicily.

The Sicilian Kingdom has an amazing transport system to make sure you're able to visit every single spot during your trip, as it counts with railways, airports, the known Catania Port, and even Motorways. Acquire our rental homes and go onto your next adventure, admire the San Giorgio Cathedral, enjoy the breath-taking sunset at Taormina, amaze yourself with the ancient and medieval structures that are still standing, such as the Ursino Castle in Catania, and the Castle of Zisa found in Palermo.